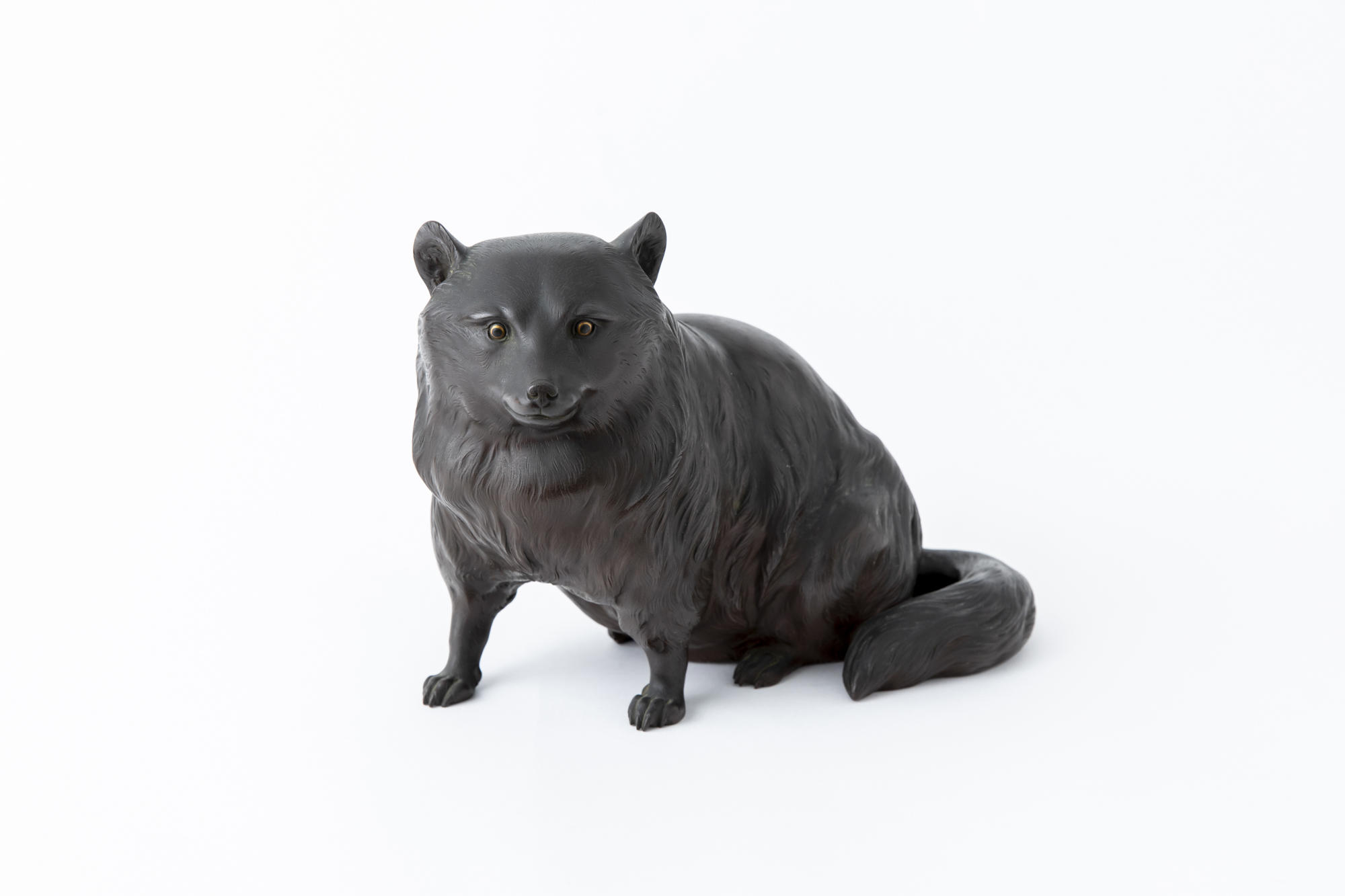 There is a certain charm. Numata Ichiga studied at the Tokyo School of Fine Art under Takeuchi Kyüichi. In 1903, at the age of 30, he was invited to enter the Sevres National (Porcelain) Factory in France. In 1905, he studied bronze sculpture under Rodin. He returned to Japan in 1906 and became an assistant professor at the Tokyo School of Fine Arts. In 1910, he was awarded a Fine Art Award from the French government. In 1921, he returned to the Sevres National (Porcelain) Factory and in 1927, he received another medal from the French government. In 1933, Ichiga retired from the Tokyo School of Fine Arts. In 1937, he lectured at the Kyoto Craft Art High School and worked part-time at the Porcelain Examination Center of the Department of Commerce and Industry. During this period he showed at the government-sponsored Teiten and Shin-Bunten exhibitions. After the Pacific War, in 1950, he returned to Tokyo to assume the position of president of the Ceramic Research Center, and as well exhibited at the government-sponsored Nitten. He received the Emperor’s Award (Onshi-sho) at the 10th Japan Art Academy Exhibition on May 27th, 1954 and died early the next month, on June 4th at the age of 82. 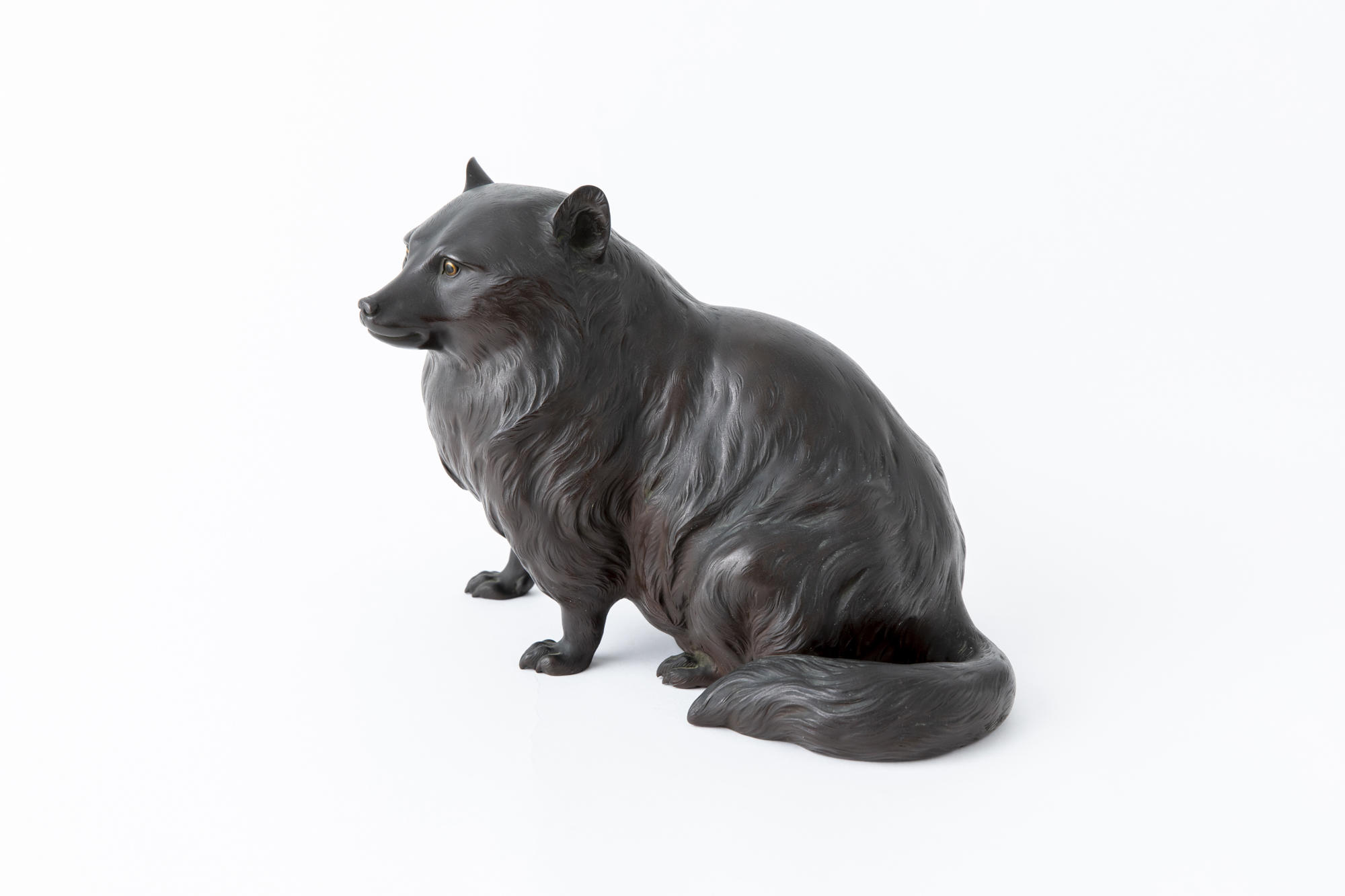 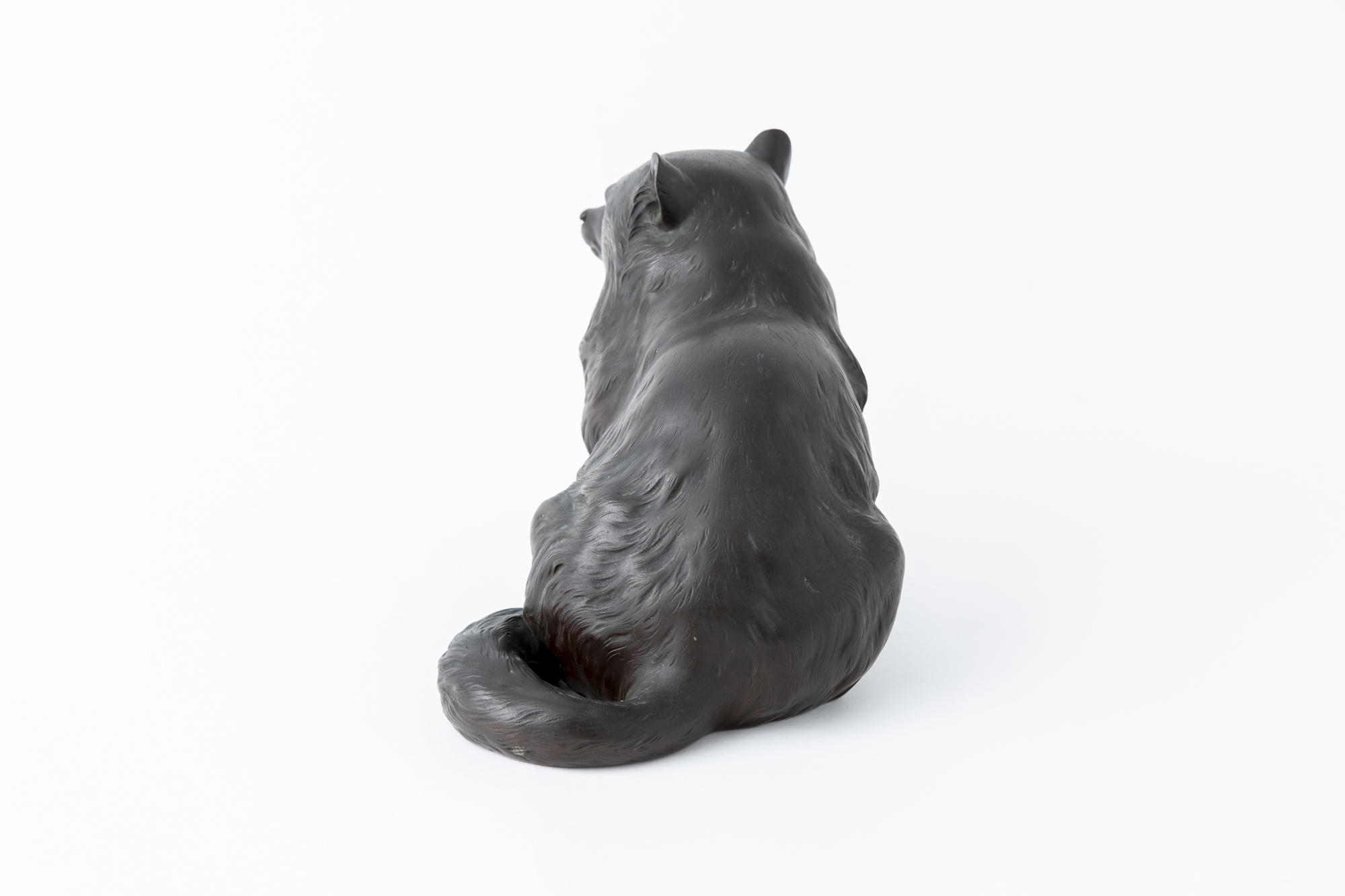 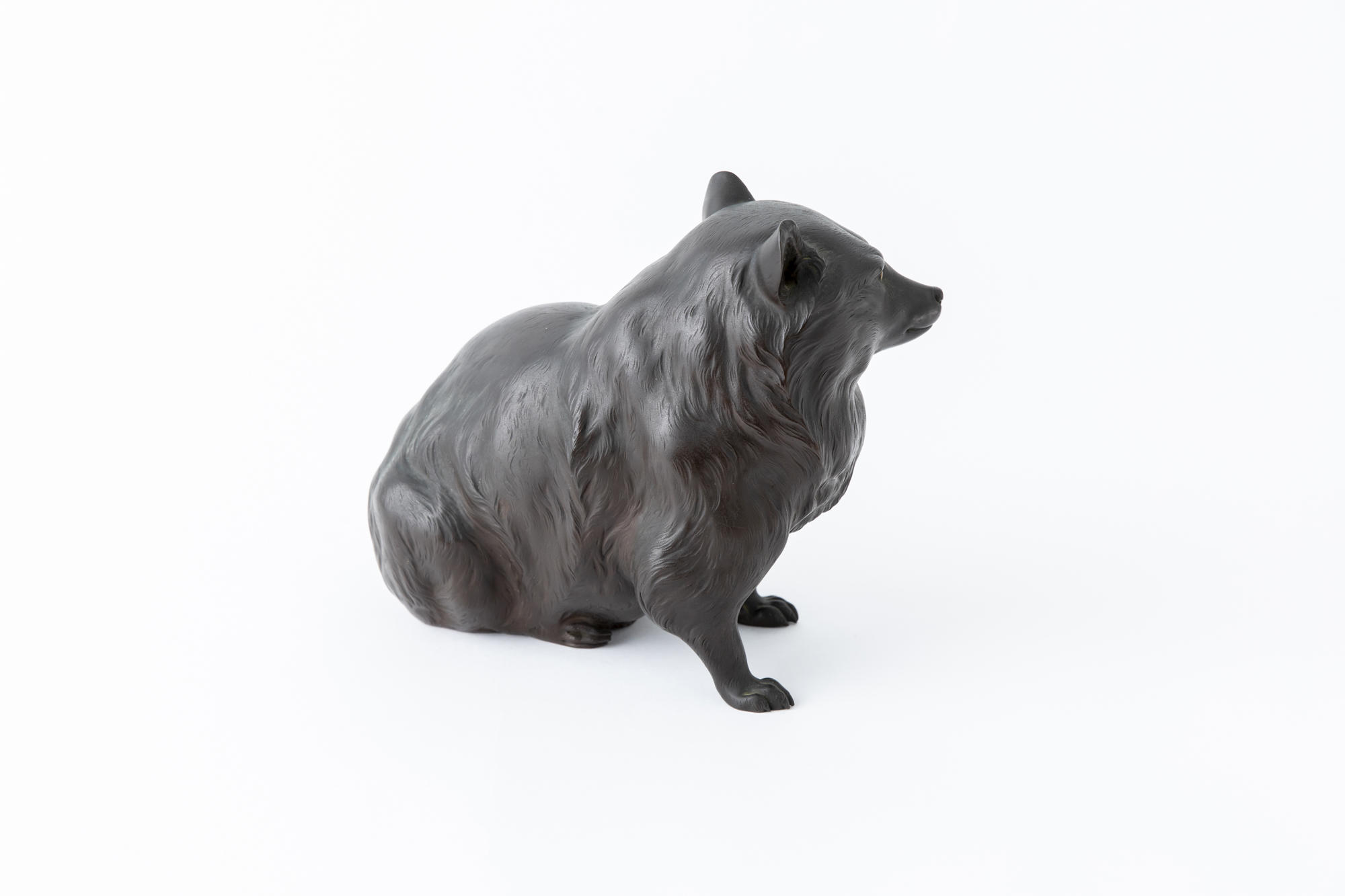 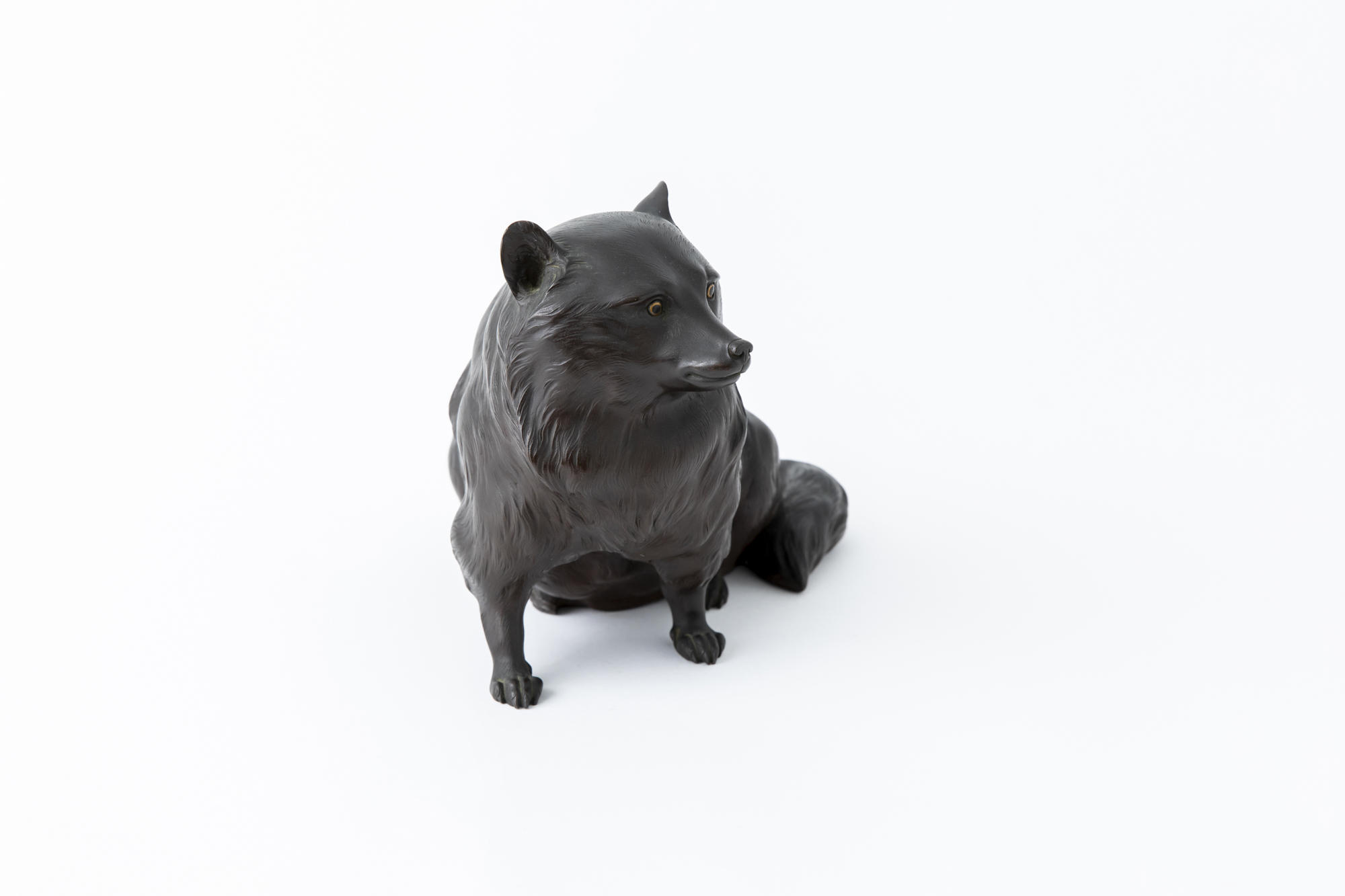 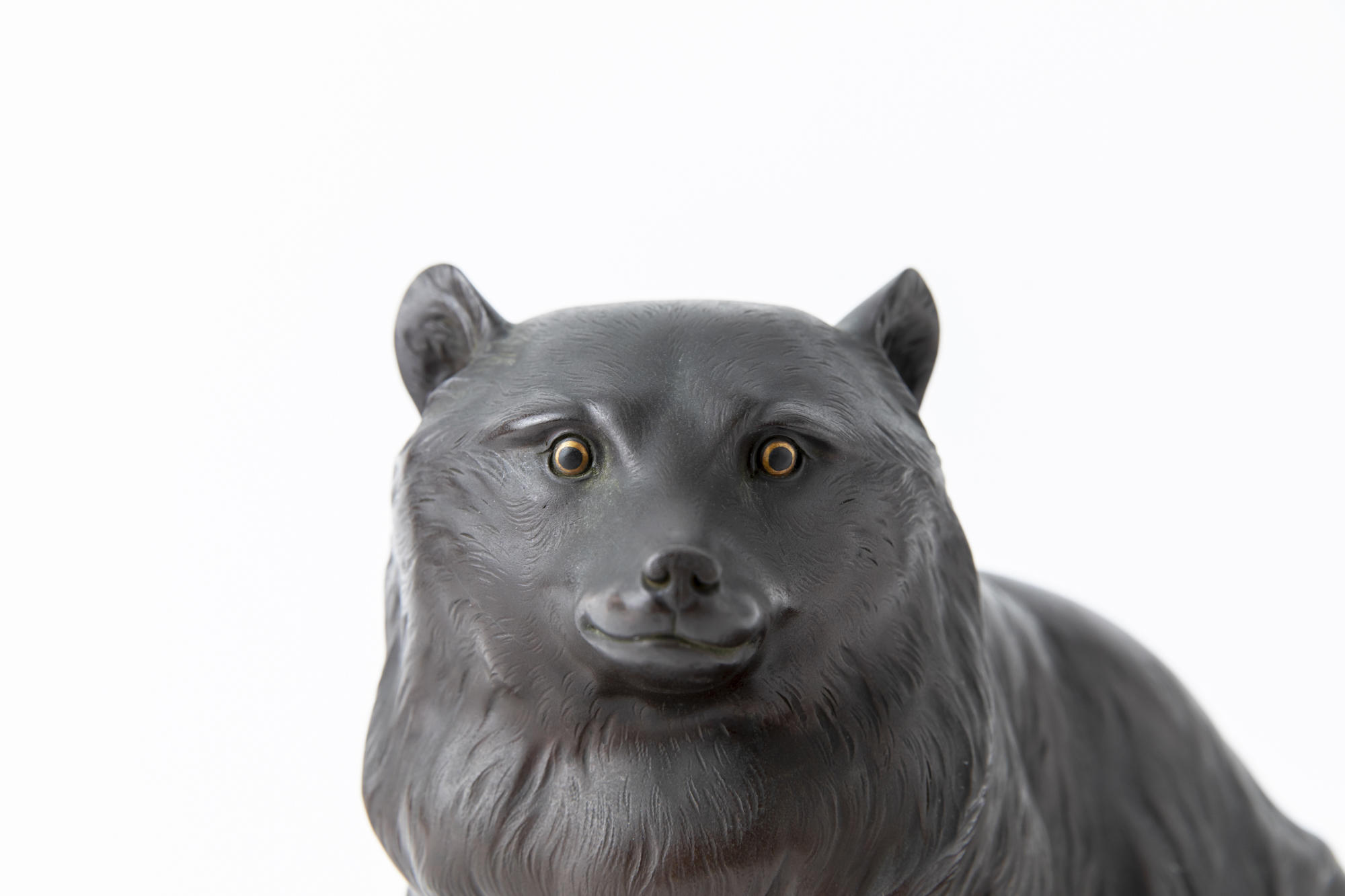 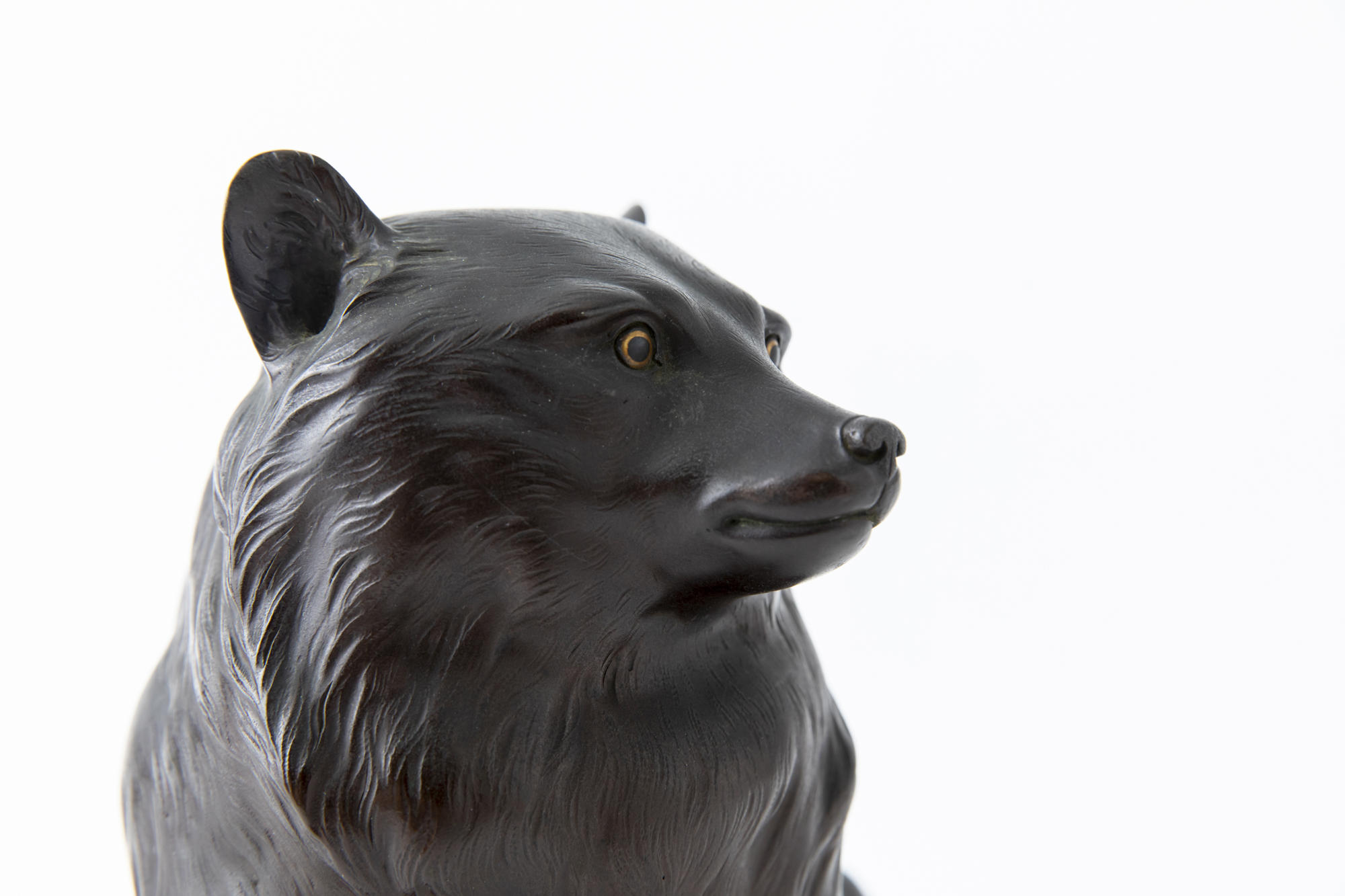 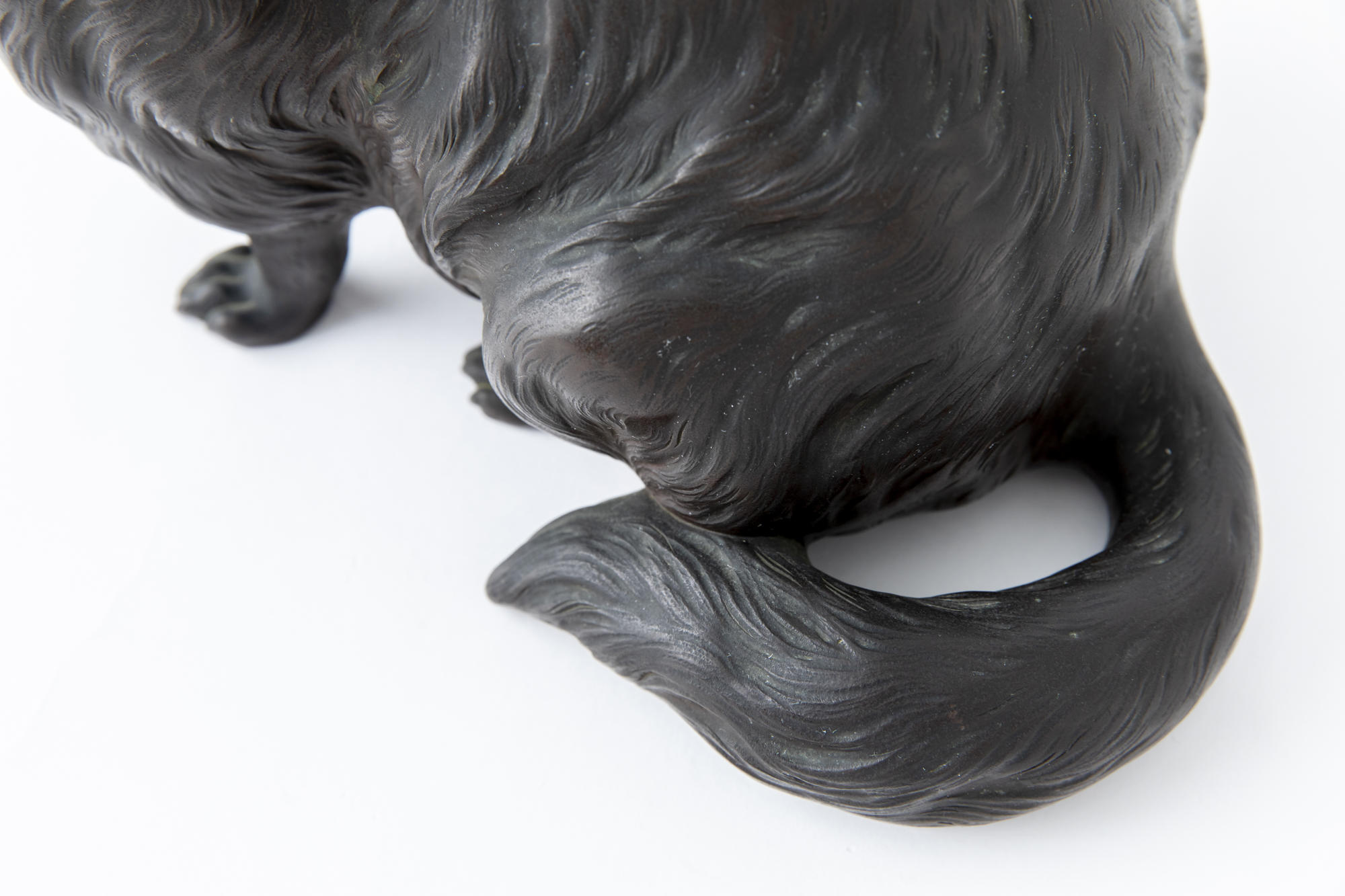 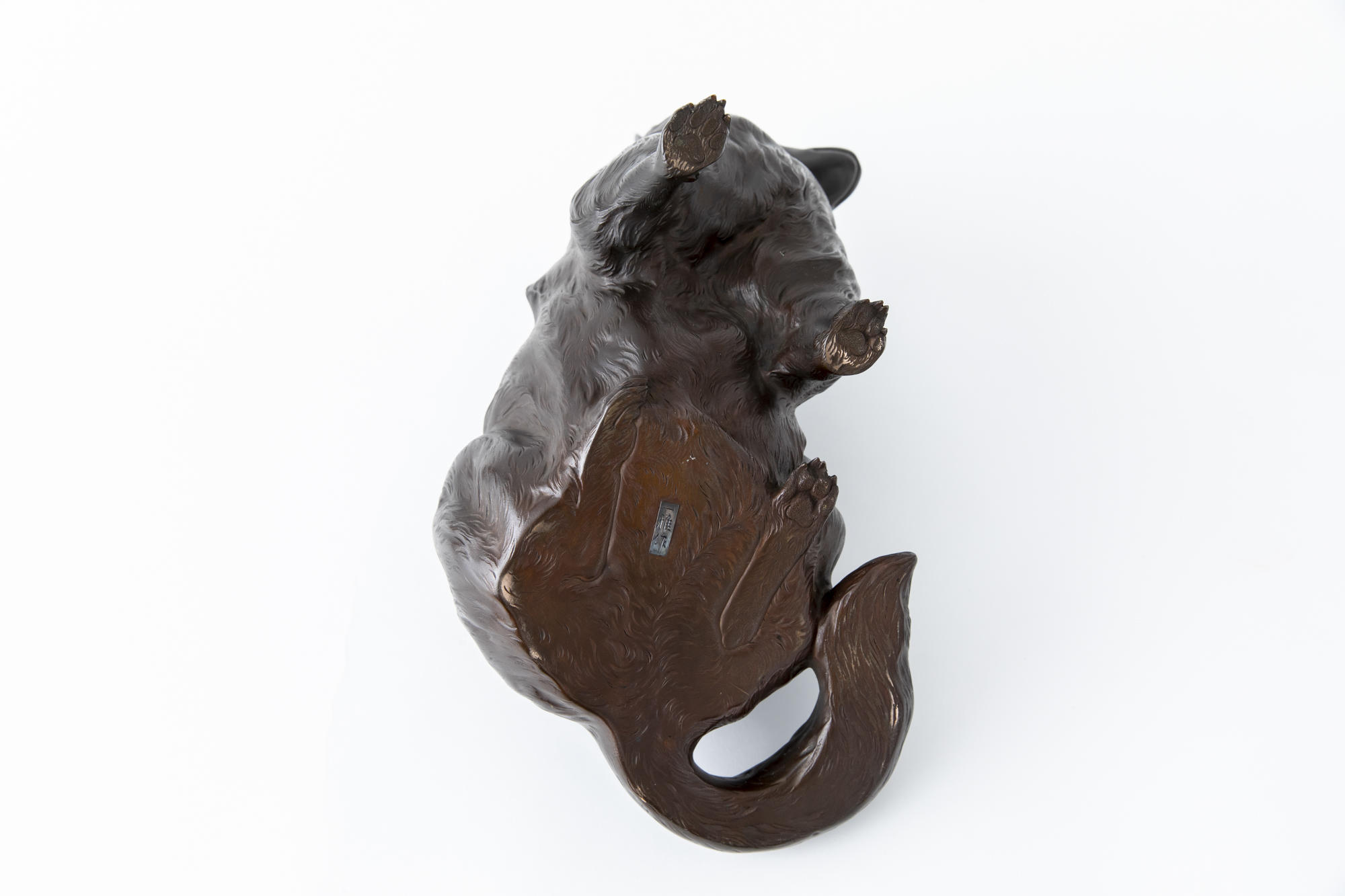